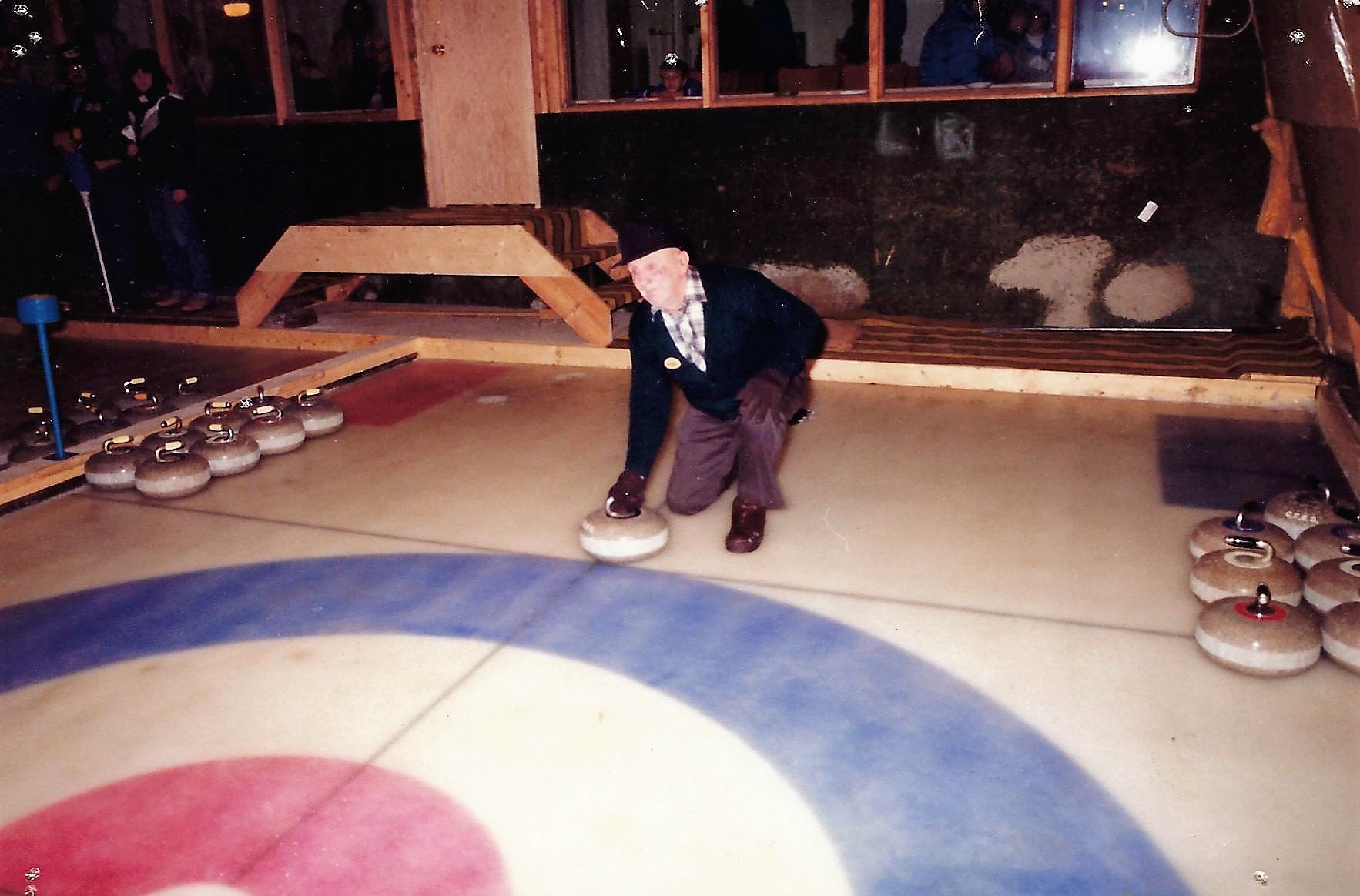 In 1962, family, friends, and neighbours gathered in the hamlet of Bezanson to volunteer and build the curling rink that is still standing today.  The hard workers harvested lumber from the surrounding woods and sent it into a local sawmill to begin building the project they envisioned.  The entire community worked together to raise enough money to build the rink.  Through cash donations alone, they were able to raise $649.50!  Someone even donated a record player which was raffled off allowing for $371.00 to go towards the construction of the rink.

Twenty-one years later the kitchen and benches for supporters and other teams were installed which was an excellent addition to the rink.  Over the years, the rink has undergone many renovations.

It has been a hotspot for this community where members of Bezanson and the surrounding rural communities have been able to come together and play a sport which all ages love.  The Curling Committee even put together an after-school program for the junior high students of Bezanson around 1967 which made the rink social and educational.  The kids were sent home with notes which read that curling would start at 3:45pm on Wednesdays and Thursdays.  The committee kept all twenty-five notes of the students’ names and parents’ signature providing us with historical records of the educational use of the facility.  Journals dating back to about 1981 of every bonspiel and meeting ever held were preserved making great memories of this written history. The note books include details of what was said in the meetings, people that have won trophies for bonspiels and other achievements, and includes all the costs they have spent that has brought the rink to where it is today. 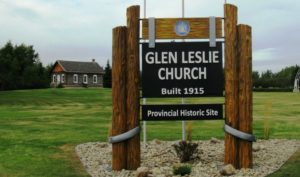 Once an area located approximately four miles west of Bezanson known as Glen Leslie became settled, a dedicated church building was deemed necessary. The first service was held in 1915. Now a historical site, the Church and surrounding landscaped areas are available for bookings.

Enhancing the educational, cultural and recreational opportunities available to the Bezanson School Community. Meets once a month.